Zac Goldsmith, the Conservative candidate for Richmond Park, has launched a breathtakingly refreshing attack on the political classes. Talking to the London Evening Standard he said:

“I hate politics. I hate the game of politics. I have seen enough of politicians to know that it is not a class of people I particularly want to spend my time with. I don't like career politicians, I don't like what they stand for. I look at a politician who votes 100 per cent with his party and think: why did you do that? It is all about career.”

Don’t Call Me Dave wonders who Mr Goldsmith was thinking of? Surely not Mike Freer, who once described his critics as “cosseted by family wealth” ? 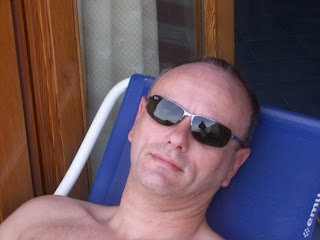 On this issue Zac Goldsmith is completely correct. The scandal in Barnet is the fact that the taxpayer subsides the party whip. Lynne Hillan, now council Leader was paid an allowance to be Tory whip from the taxpayer. I doubt that too many taxpayers would appreciate the fact that a councillor gets a subsidy from the taxpayer to force people to vote against their conscience.

This isn't a problem isolated to Barnet. It happens in councils all across the country. I suspect most taxpayers are unaware how much of their money is used to subsidise political parties, directly and indirectly.