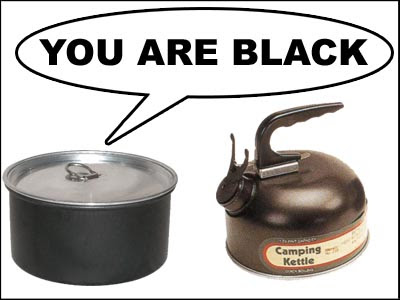 Barnet Council has just published the questions and answers from the full meeting on 15th December 2009. Councillors table questions in advance to Cabinet members and can ask supplemental questions on the night. These tend to be more interesting than the main questions. Take this example:


Question 36 Councillor Alan Schneiderman
When will meetings of the Local Strategic Partnership finally be held in public rather than in secret?

Answer by Councillor Mike Freer, Leader of the Council
The meetings of the LSP Executive remain private meetings and there are no plans to change this.

Supplementary Question 36 Councillor Alan Schneiderman
Thank you Mr Mayor. What has Councillor Freer got to hide?

Answer by Councillor Mike Freer, Leader of the Council
Absolutely nothing. If Councillor Schneiderman actually turned up for some of his Officer briefings, in the past year he actually had half a dozen meetings with Chief Officers, he could actually ask the questions himself. If he actually did the work that he is paid an SRA for he would actually have the information he is seeking.

An SRA is a Special Responsibility Allowance. There used to be a rule that no councillor could receive more than one SRA, but when Mike Freer became leader of the council, he actually had the rules changed so that he could actually stack up SRAs like boxes of cornflakes in a supermarket. No councillor in the history of Barnet has ever received as many SRAs at one time as Mike Freer.

And yet, despite all the Special Responsibility Allowances that Mike Freer received, he has actually refused to accept any responsibility for the £27.4 million of council taxpayers' money recklessly deposited in Icelandic banks - despite the fact that as Cabinet Member for Resources he was actually supposed to be monitoring the council’s investment activity.

Perhaps if Cllr Freer had actually done a mere fraction of the work that we paid him to do, the council would not actually now be looking at biggest black hole in its finances since the dawn of time.

Freer clearly doesn't understand the value of transparency. If an elected representative such as Schniederman (or anyone else) wants to turn up and see EXACTLY what is being discussed, why on earth shouldn't he?

He has clearly learned nothing.