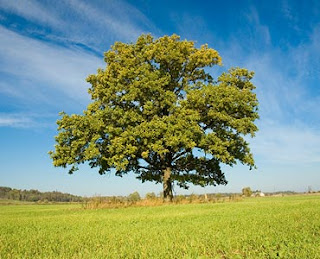 Barnet has a new hero! Step forward Mr Michael Dawson, whose letter to the Cabinet forced them to ditch Cllr Melvin Cohen’s proposal to scrap the council’s right to determine its own green belt policies.
You can read Mr Dawson’s full letter here.

Poor Melvin sat isolated at the cabinet table trying to defend the indefensible report drawn up for him by officials. The rest of his colleagues knew that it would have been political suicide to vote down their own manifesto pledge.

Officers had argued that the council’s green belt policies could be scrapped because they were identical to national policies. Mr Dawson’s forensic analysis showed that this was simply not the case.

You can convert a house into flats and then back again, but once you concrete over the green belt, it is gone forever. Tonight, Barnet Council Watch raises a glass to Michael Dawson, saviour of the green belt!

Memo to Melvin Cohen: Next time, read the papers your officials send you before they are published on the council’s web site.
Posted by Don't Call Me Dave at 22:05

This is excellent news!

Thank you very much for your awareness-raising work on this blog 'Don't call me Dave'.

And well done Barnet Conservatives for sticking to your manifesto promises in the end, and representing the wishes of your constituents.

This is good news, but the fight is not yet over. The council has to apply to the Secretary of State for permission to keep its green belt policies and the government could refuse. It is important, therefore, to keep pressure on the councillors to ensure that a robust application is made to the government.

Remember, the officers wanted to scrap this policy so they could try and send in a feeble application in the hope it will be rejected. They don’t like it when the councillors overrule them.

"And well done Barnet Conservatives for sticking to your manifesto promises in the end, and representing the wishes of your constituents."

Hear hear and at the end of the day that is what they have done. But remember in Dave's world you can't discuss things which might be controversial, you get your knuckled rapped for that!