Snatching defeat from the jaws of victory 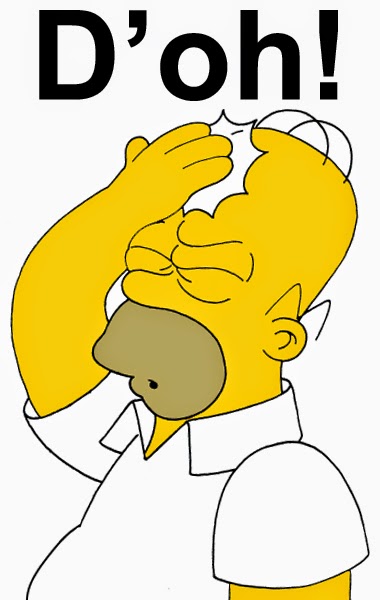 In one of the closest election contests of recent times, the Conservatives have narrowly retained control of Barnet council. The current state of the parties is Conservative 32 seats, Labour 27, LibDem 1. Labour’s tally is expected to rise to 30 after the Colindale election due next month. This will leave the Conservatives with a majority of just 1 seat.

Given the swing to Labour across London, the blame for their failure to win Barnet rests solely with their Leader Alison Moore who must now surely fall on her sword given that this is her second successive defeat at the polls (third if you count her general Election defeat to Mike Freer).

Labour correctly identified East Barnet and Underhill as target seats and won both wards. They picked up an additional seat in Brunswick Park by ousting Andreas Tambourgreedy – one of the worst troughers in the last administration. They also unseated Kate Salinger in Coppetts ward, which was never going to be an easy seat for the Tories to hold.

In Hale, which used to be a split ward, Labour picked up only one seat, when this should have been a target ward if they wanted to win outright control. Instead, they adopted an insane policy of targeting the LibDem ward of Childs Hill. The LibDems  have spent years building up their support base in this area and all Labour’s efforts achieved was to split the anti-Conservative vote which allowed the Tories to take two seats and secure a majority.

If Labour had left well alone, the LibDems would have retained all three seats, resulting in a final composition of 30 Conservative, 30 Labour and 3 LibDem councillors. It doesn’t take a rocket scientist to realise that the LibDems would have jumped into bed with Labour to force the Tories out, as they did in 1994 and 1998.

Alison Moore must accept full responsibility for this catastrophic error of judgement. If she has any honour, she will resign and join Mr & Mrs Tambourides, who will both now be forced to go and find a real job instead of sponging off the taxpayers of Barnet.

I couldn't agree with you more.

Indeed Labour Cllrs I bumped into on the streets of Child's Hill were also uneasy about it. Only a hundred or so votes in Hale would've sealed it but their arrogance in symbolically wiping us out got the better of them.